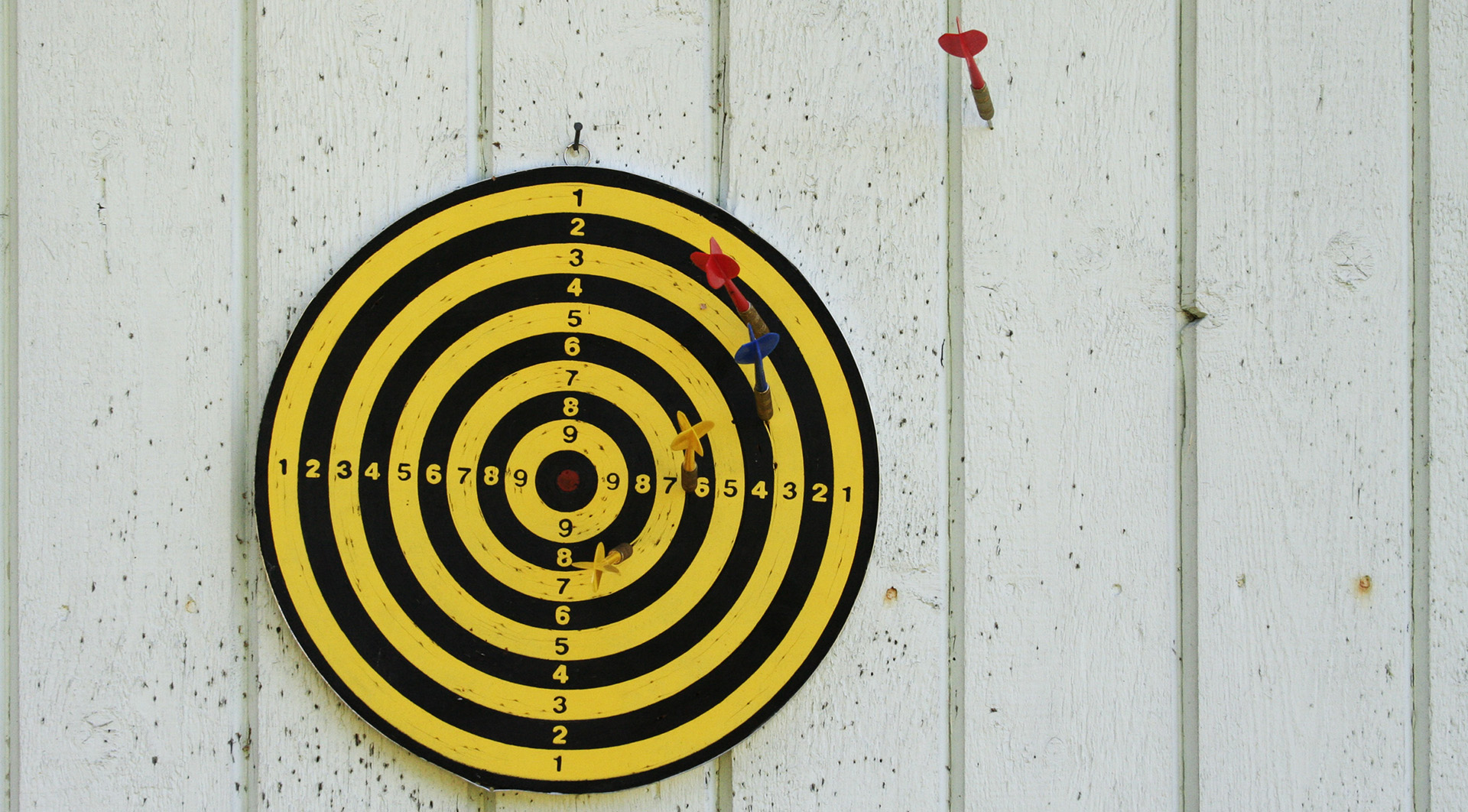 In my last blog post on revenue-based Campaign Planning, I talked about a key step in the planning process: using conversion rates to predict how much demand needs to be created at each stage of the funnel.

However, the unfortunate reality is that most companies getting started with campaign planning have not been in the practice of tracking and collecting conversion data, so using an external benchmark is required. This sounds easy enough, but deciding what benchmark to use is not. In fact, I’ve had several conversations with people questioning the validity of industry benchmarks due to the variability in the data collection process and the nuances that exist for each business.

Inaccurate benchmarks are especially dangerous when they are used in planning, because you’re typically talking about projected revenues – and when you’re talking revenue: accuracy is advisable!

Benchmarks are designed for assessing progress by making comparisons. Inherently, they can only provide value if the data is collected in a consistent manner and the underlying processes are similar. That requires a lot of trust in the organization that publishes them. Having said that, I believe industry benchmarks can provide a good point of reference if chosen carefully. There are several considerations I share with my clients to help them decide which benchmark to use in their campaign planning.

First, decide whether to use benchmarks based on average or median calculations. As a quick refresher, Average is the sum of values divided by the number of parts. Median is the value that falls directly between the top and bottom 50% of the parts in the set.

The problem with using an Average calculation comes about when you have “outliers” in the data set that can cause the result to be significantly skewed.

Alternatively, you could just use a Median instead of an Average formula. If you have rather inconsistent results across the board, then Median is probably also a better choice.

Another consideration for Average vs. Median is the maturity of the demand generation organization. A more mature organization will have more consistent results, and the average calculation will be most accurate. In the end, go with the calculation that best represents your organization’s level of maturity and circumstance.

There’s no rule that says you have to use one set of benchmarks for everything. It may work best to use different benchmarks for different kinds of marketing activities such as: Integrated Campaigns, Always On programs, and Outbound tactics. Each of these activities serves a purpose in the demand creation ecosystem, however the conversion rates can vary quite a lot.

For example, an Always On campaign is typically going to have much higher conversion rates because it uses behavior and logic to determine next steps in a communication stream. I would not want to apply the same results to my outbound tactics that are driven by short-term objectives.

Your Baseline is the Ultimate Goal

If you’re asking the question, are industry benchmarks even valid? I would challenge you to reframe and refocus your thinking. Benchmarks are just a starting point for comparison. Measuring yourself in a consistent way, establishing your baseline, and improving against that baseline is what matters most. If you prioritize your own data collection processes, you can put aside industry benchmarks and use real outcomes.

What do you think? 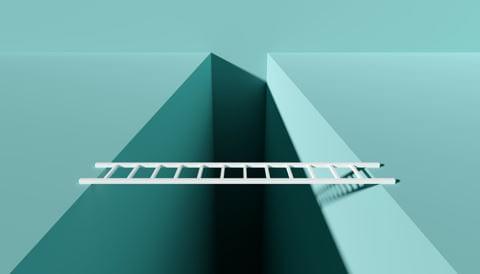